Built to ease your workload, increase DevOps productivity, and control costs and compliance

Enable your users to access cloud infrastructure environments as a service (EaaS) through a GUI portal, your CI/CD tools, and a CLI

Eliminate uncertainty and avoid over-spending in your cloud accounts with the ability to automatically tag and de-commission resources, embed policy management, and provide Role Based Access Control to resources 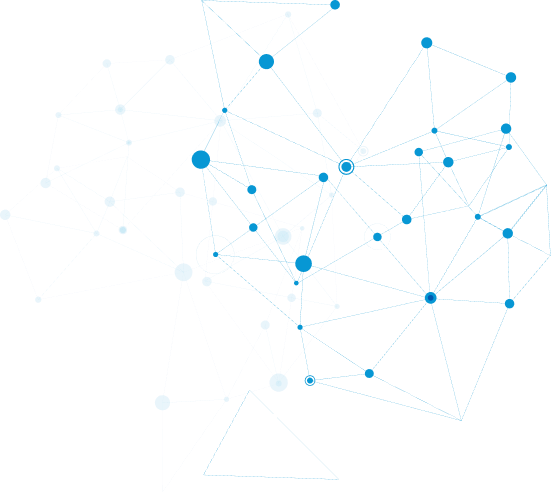 Access hundreds of battle-tested Shells and plug-ins to provide a network environment complete with the technologies you already use in your ecosystem.

Check out the answers to some of our commonly asked questions. Have a question of your own? Contact us!