What do DevOps Organizations Need to do to Shift Left?

The concept of “shift left” is a key component to successful DevOps, continuous integration, and continuous deployment initiatives. To “shift left” simply means to conduct more testing earlier in the value stream (i.e. move it to the “left” on a left-to-right stream representing the continuous journey from planning, development, to deployment and beyond. The goal of shifting left is to deliver applications faster with less effort/cost).

The Relationship Between Shift Left Testing and DevOps Automation

What is the point of doing a leftward shift? There are several good reasons for organizations to enable earlier testing in the value stream: 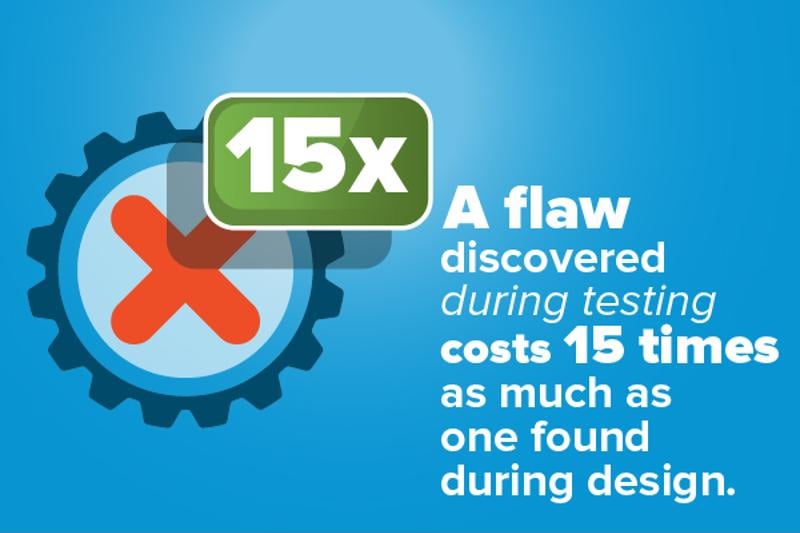 The longer it takes to discover software flaws and defects, the more expensive it is to address them.

Keys for Shifting to the Left

If shifting more tasks to the left is required, let’s look at some key building blocks that will give organizations a practical way to start shifting left.

“Automation has to be an integral part of the leftward shift.”

Containers
Container technology offers a unique way to shift development and test activities to the left. Containers allow applications and their dependencies to be bundled in a container that can be easily created or destroyed on the fly without any additional automation, making it easy to create and store simple predefined application environments for development and low-complexity testing. Because containers make it easier to create re-usable application environments without a ton of automation harnessing, they allow dev and test engineers to perform more integration and advanced test activities earlier in the dev/test cycle.

Test Environment as a Service

Test Environment as a Service fills a gap that is not addressed by simple provisioning workflows or containers in terms of shifting left. For many organizations, the complexity of the applications and infrastructure is growing at a rate that makes spinning up realistic or “production-like” environments early in the dev and test cycles extremely difficult. Shifting left demands creating realistic application and infrastructure environments as early in the dev/test process as possible, but multi cloud requirements, data management dependencies on legacy infrastructure, new network architectures and technologies, and application support technologies like service virtualization all make modeling, maintaining, and managing these kinds of realistic dev and test environments very difficult.

A sandbox environment has similar portability and repeatability as a container, but it contains for the infrastructure rather than the application. A tool such as CloudShell used for Test Environment as a Service gives developers and testers the ability to model complex application and infrastructure environments which can then be shared with other users and deployed on the fly. Plug-ins to DevOps ecosystems tools such as CI/CD products, artifact management tools, source control repositories, and secret management eliminate the need to glue tools together. For example, Jenkins and Azure DevOps can trigger an entire test environment for testing a complex cloud application in one call, rather than having to tie together complex scripts. Ultimately, the sandbox environment allows teams to model multi and hybrid cloud infrastructures to ensure that applications work as well as possible and as early possible in the dev/test process.

The takeaway: Shift-left testing is an important part of adopting agile practices. The concept entails earlier and more frequent tests, at the left side of a left-to-right continuum representing  the software development lifecycle. Using CI/CD tools in conjunction with Test Environment as a Service can make shifting left a reality. They also make it easier to get to the next level — shifting right.