SwampUp 2019: Follow the Pipeline Skip to content
For DevOps and Apps Teams
Torque
For NetOps, SecOps, and DevTest
CloudShell

SwampUp, the annual DevOps event organized by JFrog, was hosted in San Francisco this year (yes, we missed the Napa wine from last year’s show but the organization and turn out was excellent so no complaint). Quali was a sponsor and we had a chance to showcase our newly released product offering CloudShell Colony and its native integration with…JFrog’s Artifactory (surprise!).

CI/CD solutions invade the Swamp — in various shades of green

I had a chance to attend a few keynote sessions and caught up with several technology partners. All the product buzz this year seemed to be around the integration of the Shippable CD solution into JFrog’s portfolio. The company’s offering will be rolled into the Jfrog Pipeline product. The consolidation trend seems to continue in the ARA/pipeline tool space after the CloudBees acquisition of Electric Cloud earlier this year. Who’s next?

Circle CI, CodeFresh and Harness all had a booth at the show, as did Microsoft who offers Azure DevOps. Each one of these companies has nuances that distinguish them from their competitors, but it can be hard to figure out how they differentiate. As it turns out, brand awareness and community outreach play a huge role in the workflow automation market. 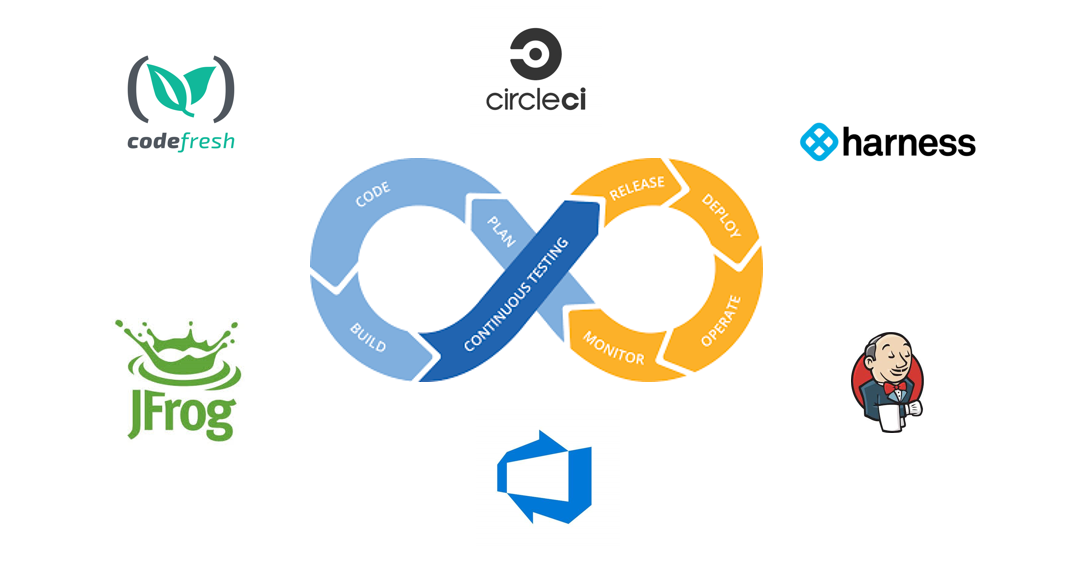 Here’s what I gathered among the vendors present at the event:

The most recent birth child of the Linux foundation, the Continuous Delivery foundation, is an attempt to bring standardization and provide a neutral ground to address CD challenges. It is still in the early stages, but hopefully will help companies make the right choices in this space.

Consuming Self-Service Environments in the Pipeline

Quali’s self-service environments can easily be deployed or cleaned up by any of the previously mentioned pipeline tools through simple REST API calls. Standing out as the unique “Environment as a Service” offering at the tradeshow, we had a strategic location right next to the Microsoft booth and across from Google Cloud.  I had also had a chance to tell our story through a well-attended session: SwampUp as a Service: providing a healthy environment for your frog. Thanks for all those who attended. If you couldn’t make it or are intrigued by this topic, feel free to check out our free trial or schedule a demo. 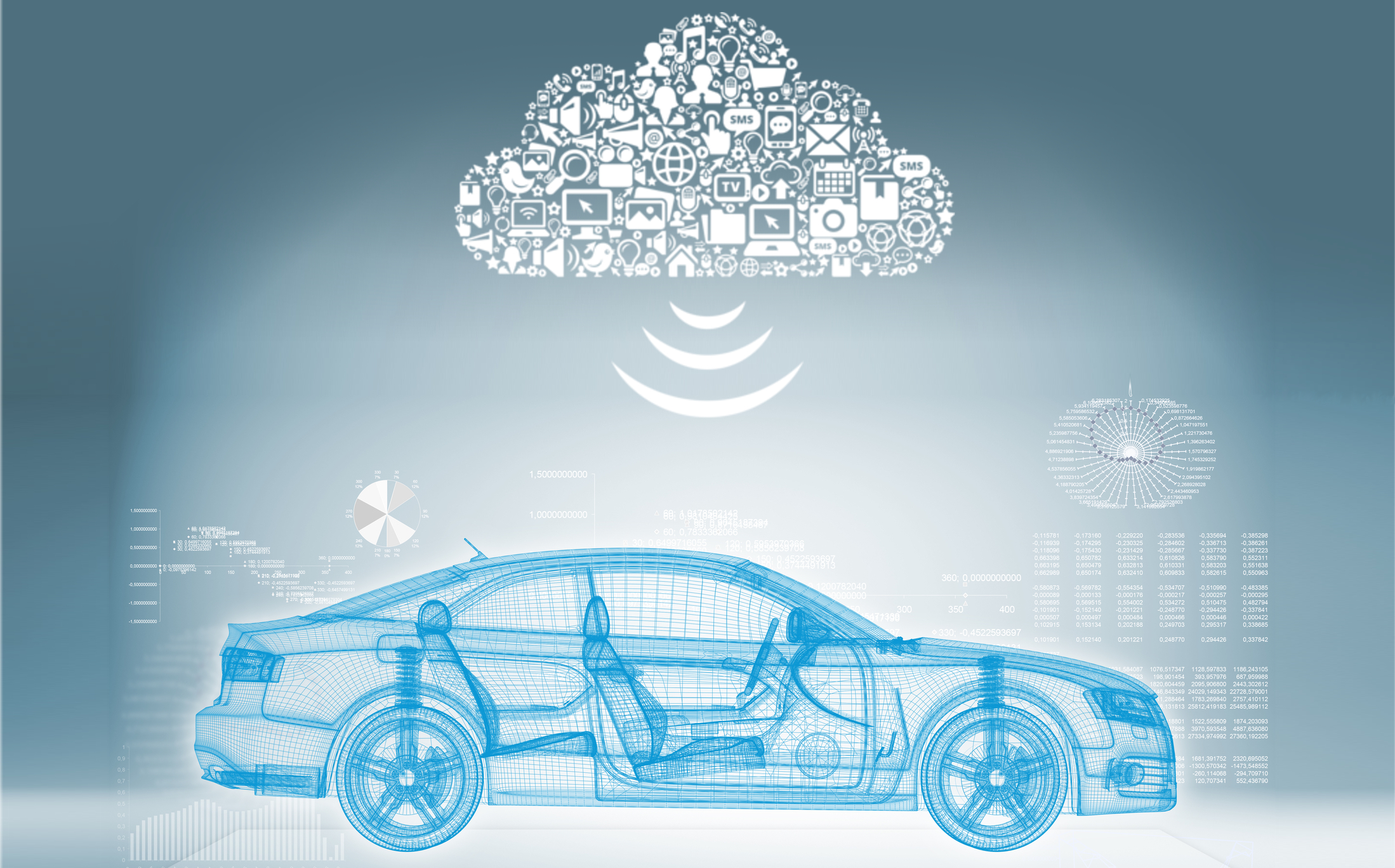 The other newsworthy item of the conference (and without doubt the more entertaining one) was a demonstration of the “liquid software” concept through over the air (OTA) updates of autonomous cars. Under the leadership of Kit Merker, VP of bizdev, JFrog has been making investments into IoT over the last couple of years.

The JFrog team had put together a pretty neat track right on the tradeshow floor with an RC (Radio Controlled) car racing around. Using Artifactory repository and Edge nodes the operator could distribute software updates to the car seamlessly without disruption to the driver (as long as you follow a few basic rules). Hope next year will feature the same demo with some real-sized cars!

Want to learn more about how Quali works with JFrog? Check out our on-demand webinar to discover how you can automate application infrastructure provisioning in Kubernetes, AWS, and Azure to accelerate your release.